Are You Misclassifying Your Independent Contractors?

The subject of independent contractors is a hot political topic right now, drawing attention from President Obama and Hillary Clinton. Both political figures have made it a priority to crack down on employers who are misclassifying employees as independent contractors to dodge compliance regulations and cut costs. Earlier this month the Department of Labor (DOL) came out with detailed guidelines to address misclassification, making it very clear when a company is in violation. For employers, the best practice is to classify everyone as an employee unless they can clearly be defined as an independent contractor. 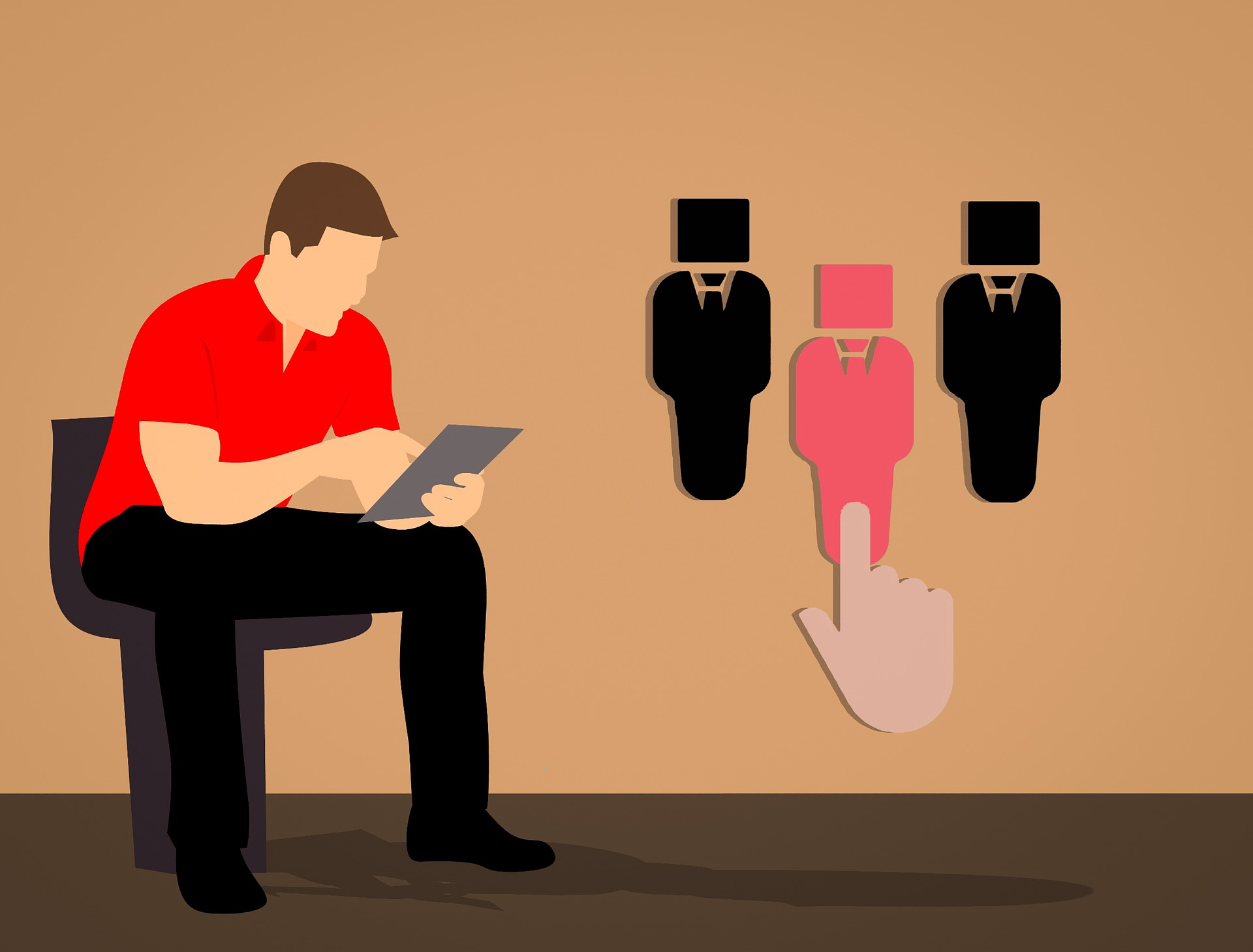 White House initiatives. President Obama and the White House have cracked down on the issue, going after companies misclassifying and abusing federal contractors.

A new breed of company is emerging, following an old labor model. David Weil, Administrator of the Wage and Hour Division, calls it “fissuring, in which companies outsource work to subcontractors and independent contractors, allowing them to focus on core competencies and avoid responsibility for a bunch of employees.” One example is Uber, a company that considers drivers as independent contractors and not employees.

A number of lawsuits. “Most of the action against misclassification in the digital space is coming from the courts, where Uber, Lyft and the house-cleaning service Handy have so far been sued by workers saying they should have been treated as employees,” according to The Washington Post.

The HR Manager (THRM) and TAM are dedicated to keeping clients and HR teams updated on recent topics, guidelines and regulations. Contact us today if you need help with FLSA Classification.