What Do New FLSA Regulations Mean for Employers?

How will the recently proposed Fair Labor Standards Act (FLSA) regulations affect your organization? On June 30, 2015 the Wage & Hour Division (WHD) of the Department of Labor (DOL) released their proposal to change the FLSA standards for exempt employees. The new regulations will raise the minimum salary requirements for exempt employees, extending protection to millions of Americans that aren’t covered by overtime pay.

The proposed regulations will impact employees working overtime hours who aren’t being justly compensated for their time. “A convenience store manager, fast food assistant manager, or some office workers may be expected to work 50 or 60 hours a week or more, making less than the poverty level for a family of four, and not receive a dime of overtime pay,” according to the DOL. Current FLSA regulations are outdated due to inflation. The current minimum salary requirement for exempt employees is $23,660 per year. The proposed salary requirement would jump to over $50K per year, a significant increase. The DOL’s goal is to protect employees by making sure they’re making a fair wage. 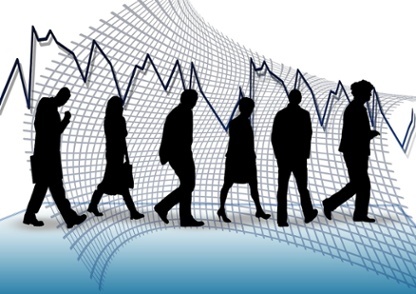 What Do New FLSA Regulations Mean for Employers?

Although nothing is changing today, when the change is effected, employers across all sectors will feel the impact to their bottom line. Employers should start thinking about how these changes will affect them financially and operationally. “The WHD estimates that 10.9 million workers will no longer qualify as exempt based on the new salary level.  Other estimates peg this number at 15 million or more,” Franczek Radelet P.C. points out. It is important to start reviewing and budgeting for these salary increases which could roll out in 2016.

The HR Manager (THRM) and TAM are dedicated to keeping clients and HR teams updated on recent topics, guidelines and regulations.

Do you need help with FLSA classification? Contact us today, we’d love to hear from you!