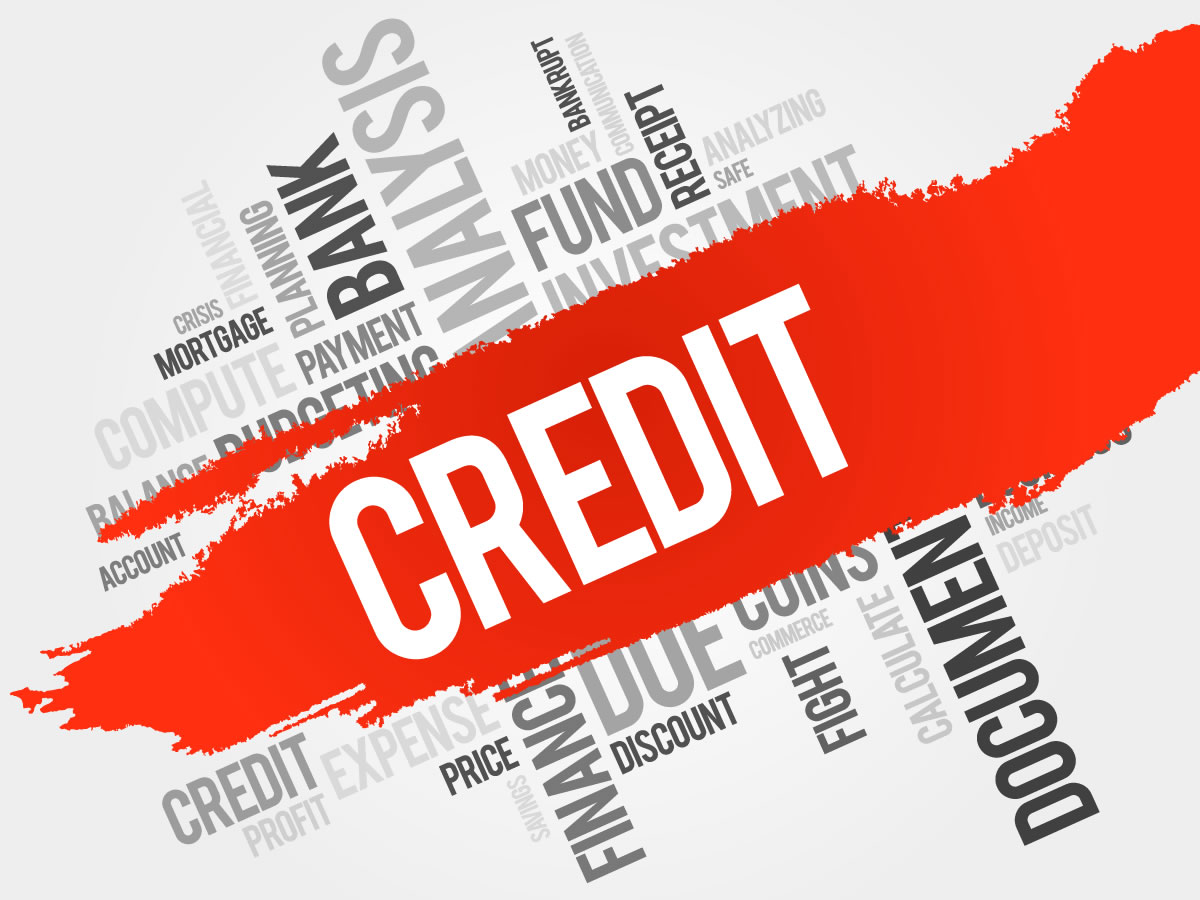 When New York City passed the nation’s most severe restrictions on employment credit reports in 2015, it joined 11 states and several other cities that limit the practice. Similar legislation is pending in 17 other states and at the federal level.

Even in places that have passed bans, though, exemptions exist. That’s because, despite the controversy, employment credit checks play an important – and in some cases required – role in due diligence around hiring.

The Controversy
A 2012 survey from the Society of Human Resource Management found that 45% of employers run employment credit reports to reduce or prevent theft, while 22% run them to reduce legal liability for negligent hiring.

Those who object to the practice cite the widespread damage to people’s credit caused by the recent recession and the fact that many bankruptcies and credit problems result from medical bills, temporary unemployment, and other factors that don’t necessarily indicate financial wrongdoing. That sets up a situation in which people whose credit suffered due to unemployment can’t get hired.

On the other hand, employers want to (and in some cases are required to) check for indications that a candidate might be a risk at a financial level by looking for fraud convictions, property liens, or bankruptcy.

That’s understandable when you consider that global occupational fraud accounts for nearly $3.7 trillion annually, according to a 2014 study by the Association of Certified Fraud Examiners. The same study found that evidence of living beyond one’s means is the top red-flag warning behavior exhibited by those who committed fraud. Credit checks are also required by state or federal law for certain kinds of positions (particularly in the financial services industry).

When credit checks aren’t specifically required by law, you may still want to run an employment credit check. Just make sure to consider these questions as you decide which of your open positions lend themselves to credit reports.

Under the federal Fair Credit Reporting Act (FCRA), employment credit reports are legal, although you must also follow the specific state laws that apply, which might be more restrictive.

Under the FCRA, an employment credit report counts as a consumer report, just like a background check does. That means employers must get written consent and follow an FCRA-compliant adverse action process if they decide not to hire based on information uncovered in a credit report.

Looking to the exceptions in states that prohibit most employment credit reports can give you a sense of when it truly makes sense to consider running one.

All the state and local laws are nuanced, though, so get legal advice for your specific circumstances to make sure you’re in compliance.

With the EEOC pursuing cases against companies whose use of consumer reports has a  “disparate impact” on minorities, it makes sense to follow the agency’s guidance. Essentially, the EEOC discourages employment credit checks unless the employer can show that the information is essential to the job in question. If you’re already limiting credit checks to the kinds of positions I’ve already described, you should be on sound footing (though check with your own legal counsel to make sure).

Many companies continue to use employment credit checks on applications for specific kinds of positions because they offer many important benefits, including:

GoodHire is an FCRA-compliant employment screening service that automates and simplifies the background check process. Available through both an easy-to-use web interface and full-featured, RESTful API, GoodHire’s affordable, comprehensive services empower companies of all sizes to make the best hiring decisions. Our experienced and knowledgeable US-based support team is dedicated to providing every employer a 5-star experience.