Algorithms are everywhere. They’re determining who we hire, which friends’ status updates we see online, and the rate you’ve been given on your car insurance. They may have even had a hand in how you landed on this article.

Imagine having a lower credit score simply because you shop at a store in a neighborhood deemed “lower income” or “unsafe” because it’s on your way home, or close to where you work. If this seems unfair, that’s because it probably is. Though they’re being used everywhere, algorithms aren’t infallible.

While it may be less concerning as it relates to the social media posts you see as you scroll through your phone, there is cause for great concern as we consider the role algorithms play in our hiring processes.

Where Algorithms Come From 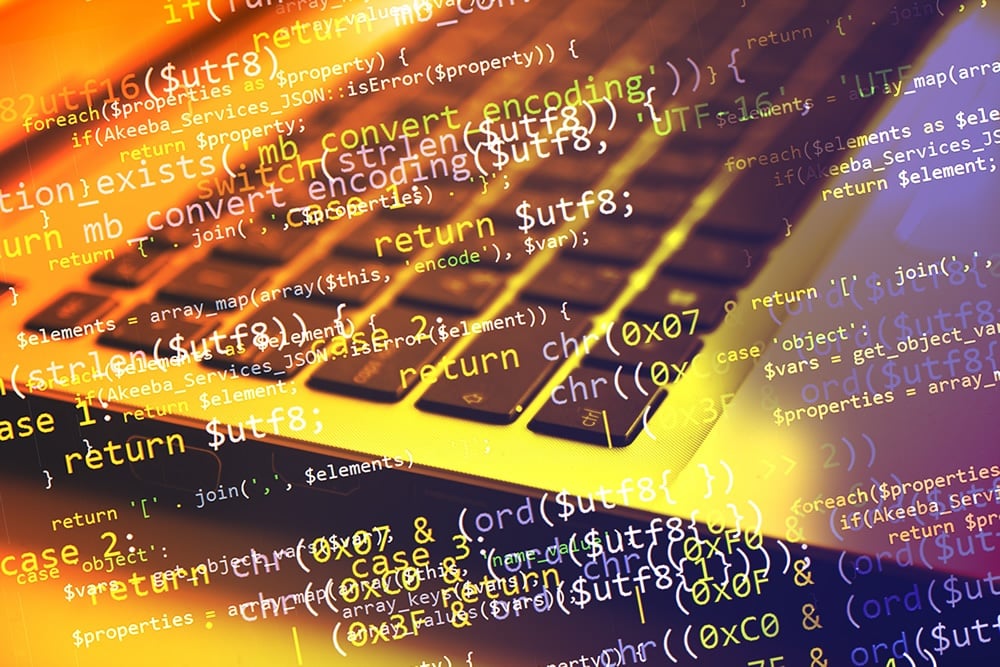 Algorithms are code, and while code is a seemingly innocuous string of numbers and letters crafting a program intended to make our lives easier, there are humans behind that code. Those creating the algorithms predicting and deciding things for us, are bringing their own prejudice, bias and assumption to the task, whether or not they’re even aware of it.

When algorithm software is being built, the engineer may struggle to remain neutral, creating a program that is unintentionally discriminatory. For human resources professionals and hiring managers, this is cause for concern. 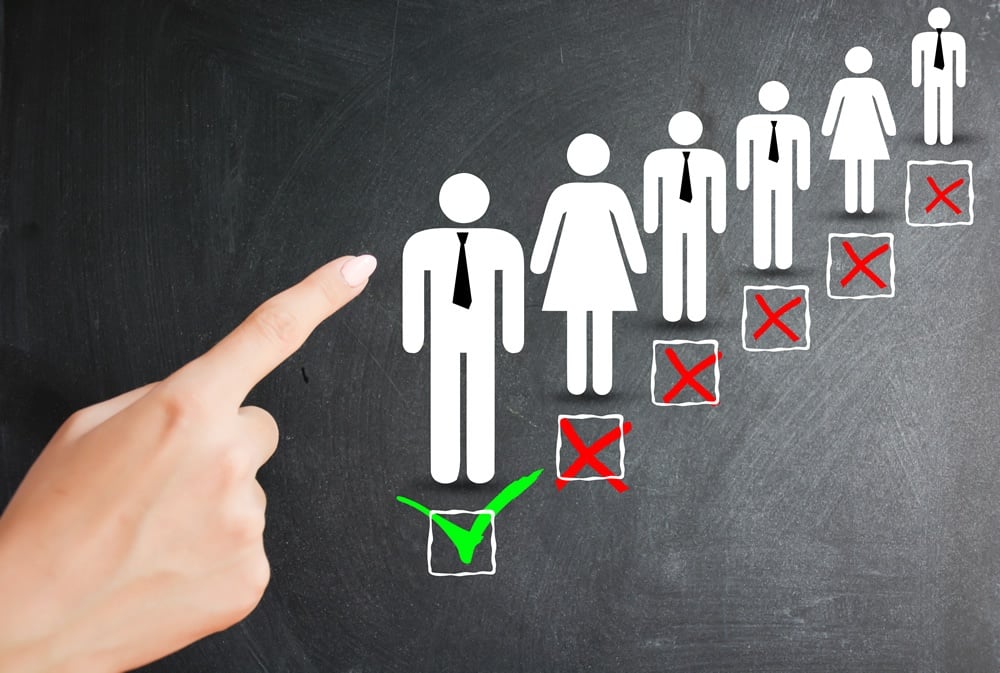 The intention of algorithms within recruiting software is to expedite the hiring process, while finding the best talent for the organization based upon the qualities of those employees who are currently deemed the most successful, and least likely to leave. Many companies compile data based upon the traits of their highest performers, SAT scores, behavior patterns, and even key words listed on their resumes. This information is then utilized to create an algorithm used to identify candidates, or more accurately, resumes, that include this exact data, determined to be the qualities of an ideal candidate.

The Inherent Flaw in Algorithms 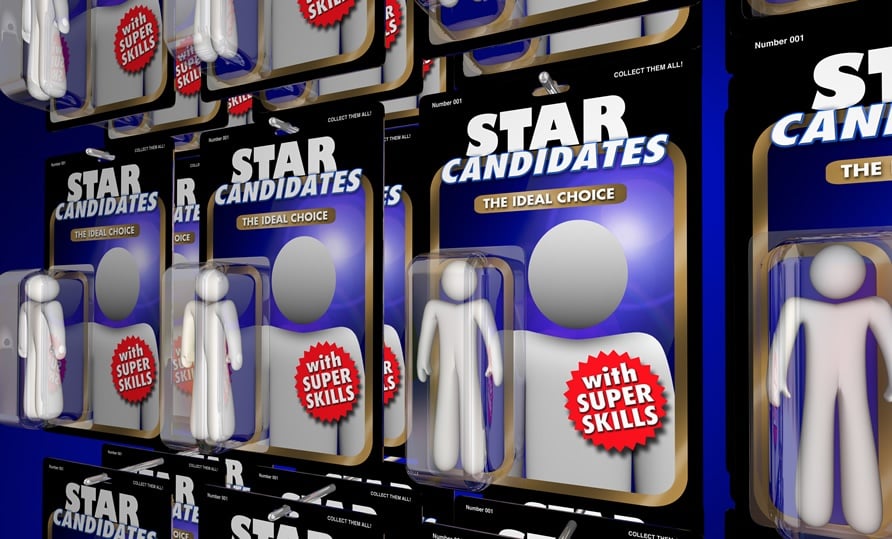 Though algorithms are intended to search for critical skills that make up an ideal candidate, they are designed to mimic human decision making. Once the system learns what an ideal or “good” hire should look like, they’ll utilize that data to assist in hiring decisions that tread into dangerous territory.

Let’s look at this experiment for example. In December 2016, The Harvard Business Review published an article explaining how algorithms are used in the hiring process, and how an algorithm can learn to recommend candidates based on the criteria such as the idea that a white-sounding name is more favorable than a black-sounding one.

Algorithms and the Recruiting Process

It can be tempting to gravitate toward recruiting software that utilizes algorithms to the point that it’s doing a large portion of the “heavy lifting” up front. Plenty of recruiting software filters out candidates so that recruiters and hiring managers never need to look at a large majority of resumes, let alone make decisions about them. This sounds good in theory, but could be a huge mistake.

Even Google worked to improve their own hiring algorithms as they realized that they were missing out on quality talent simply because their resumes didn’t include the right keywords. The key to success is to stop using software that makes hard-and-fast decisions based on algorithms. As much as we want to simplify our recruiting processes so that we can hire the best talent and get them in the door as quickly as possible, it’s imperative that we’re careful not to allow hiring decisions to be made without some human intervention.

When choosing applicant tracking systems and talent management software, give serious thought to those platforms that rely heavily on algorithms to harshly “weed out” candidates early on. Additionally, consider inserting periodic audits of your software to assess whether or not you are missing out on talent you would have otherwise chosen to move forward with. You may also consider hiring an outside consulting firm to take a look at your database of candidates to ensure that you aren’t inadvertently discriminating because your software is passing on applicants for things like their hobbies, first names, and perceived socioeconomic class.

Streamlining your recruiting processes still makes sense. Simplifying how we attract, hire and retain top talent is critical to the success of any organization. More important, however, is that we not lose sight of the human element utilized when hiring new associates. Extreme vetting may help the process move along more quickly, but with it comes the risk of discriminating against people based upon things like gender, age, race, and disability.