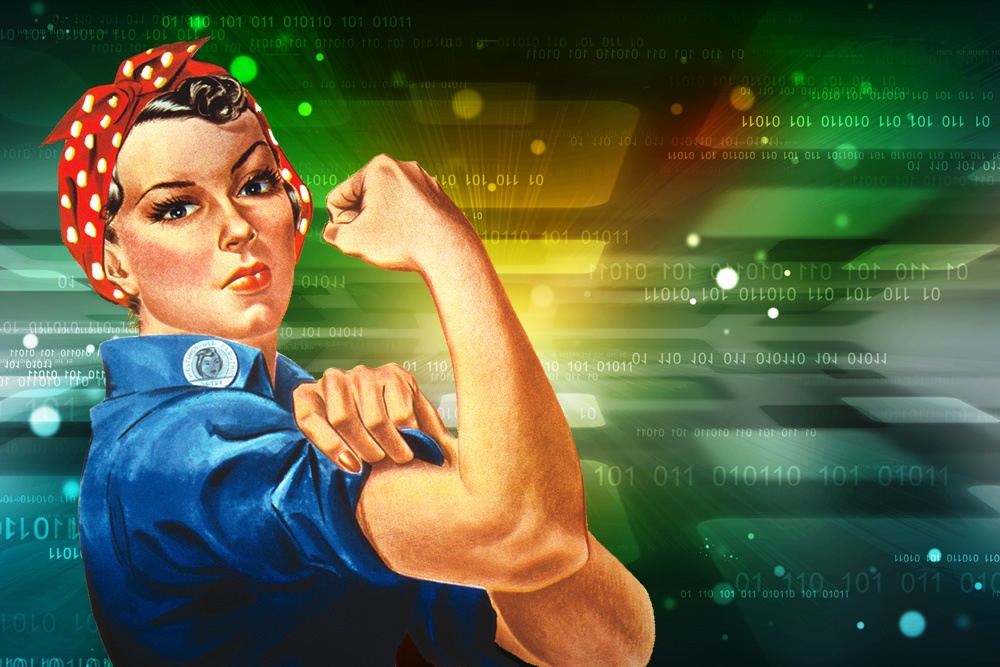 Edna Nakamoto, CEO and co-founder of The Applicant Manager (TAM), was recently named by Recruiting Daily as “One of 300 Women in HR Technology Worth Watching”.

TAM, started in 2011 by Edna and her co-founder Jim Garrison, is an applicant tracking system that was born out of a recruiting need recognized through Edna’s work as a human resources consultant. Prior to venturing out on her own, Edna spent over twenty years serving in various human resources leadership roles.

While on the outside, it might appear that TAM is just another tech start-up located in Northern California. We’re proud to say that TAM is a profitable, boot-strap (self) funded, certified woman and minority owned business. This is particularly noteworthy because women and/or minority tech startups are still pretty uncommon. 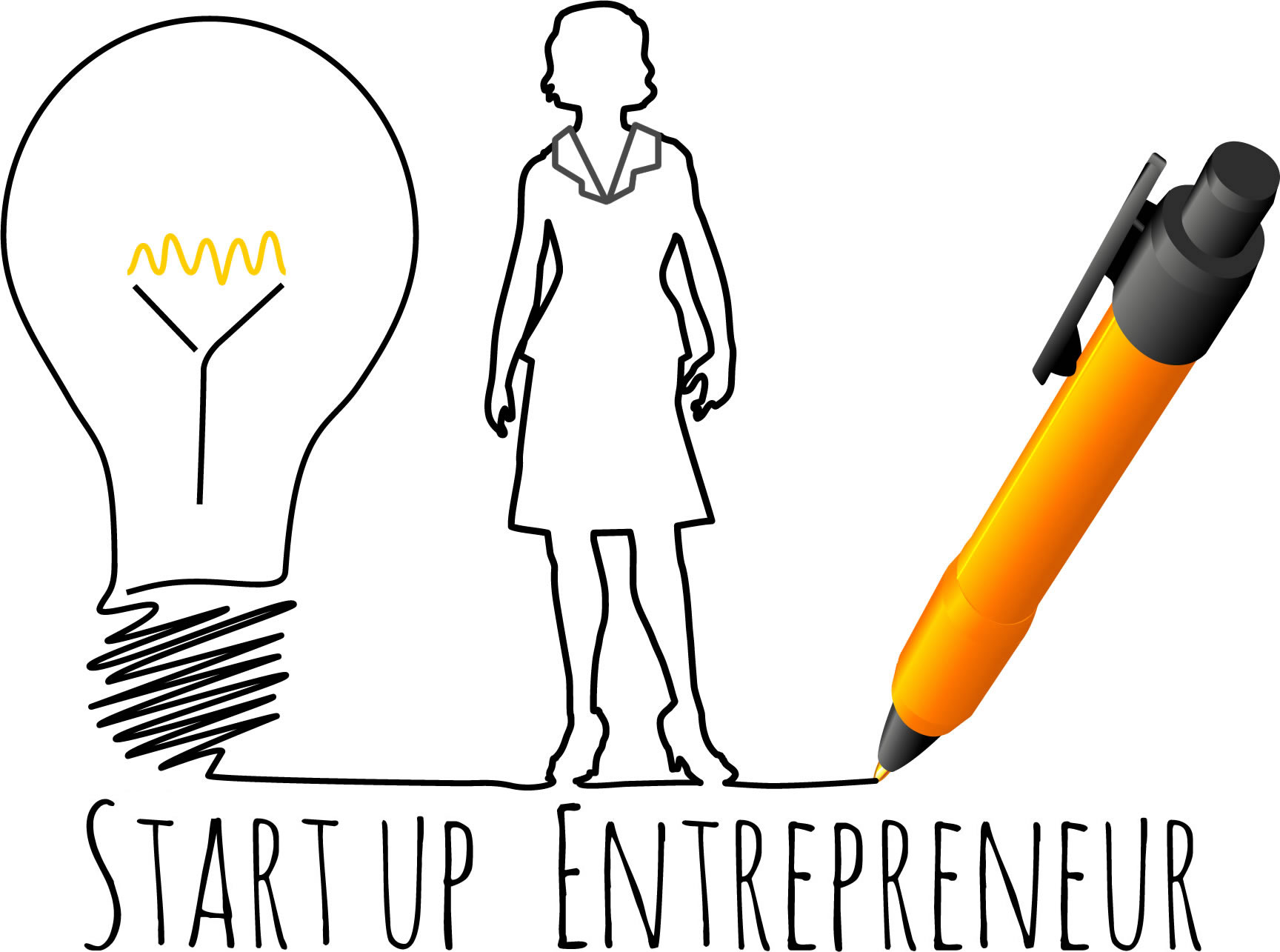 TAM started with the idea that “simplicity, configurability and service” would be the perfect value proposition for organizations who wanted to streamline their recruiting processes. In the early days, Edna and her partner Jim reached out to others for help and advice. Although one HR software CEO’s reaction was, “you’re wasting your time in the Applicant Tracking space because you won’t be able to compete”, Edna and Jim didn’t let that comment deter them. Driven by their entrepreneurial spirit and buoyed by the support of the TAM team and amazing colleagues/entrepreneurs such as Jonathan Duarte, formerly with Goodhire, Rob Bennett from Skill Survey and many early adopters who believed in TAM from the beginning, Edna and Jim persevered.  TAM is now considered a Front Runner* (powered by Gartner Methodology) in the Applicant Tracking space.

When asked about whether being a woman business owner presented unique challenges, Edna pointed out that “on the political front, there are daily reminders that we have a long way to go.” Consider the recent meeting attended by Donald Trump and the arch-conservative House Freedom Caucus about health care. One of the topics of contention was whether or not maternity care and mammograms should be considered “essential” treatments covered by health insurance; surprisingly enough, there was not a single woman at the table.

Says Edna of being named to Recruiting Daily’s list of influential women, “It’s an honor to be included with this fantastic group of women leaders. With fewer women in the tech world than men, and only 10% of tech startups being woman-owned, 300 is a good start!”

If you’d like to know more about how TAM streamlines recruiting for our clients, please reach out.

* FrontRunners scores and graphics are derived from individual end-user reviews based on their own experiences, vendor-supplied information and publicly available product information