Did you know that the percentage of US employees testing positive for drugs has increased over the past 2 years? This includes an increase in usage across nearly all workforce categories and drug test specimen types, according to Quest Diagnostics. Drug screening is...

Why Not Having an OFCCP Compliance Solution Could Be Devastating 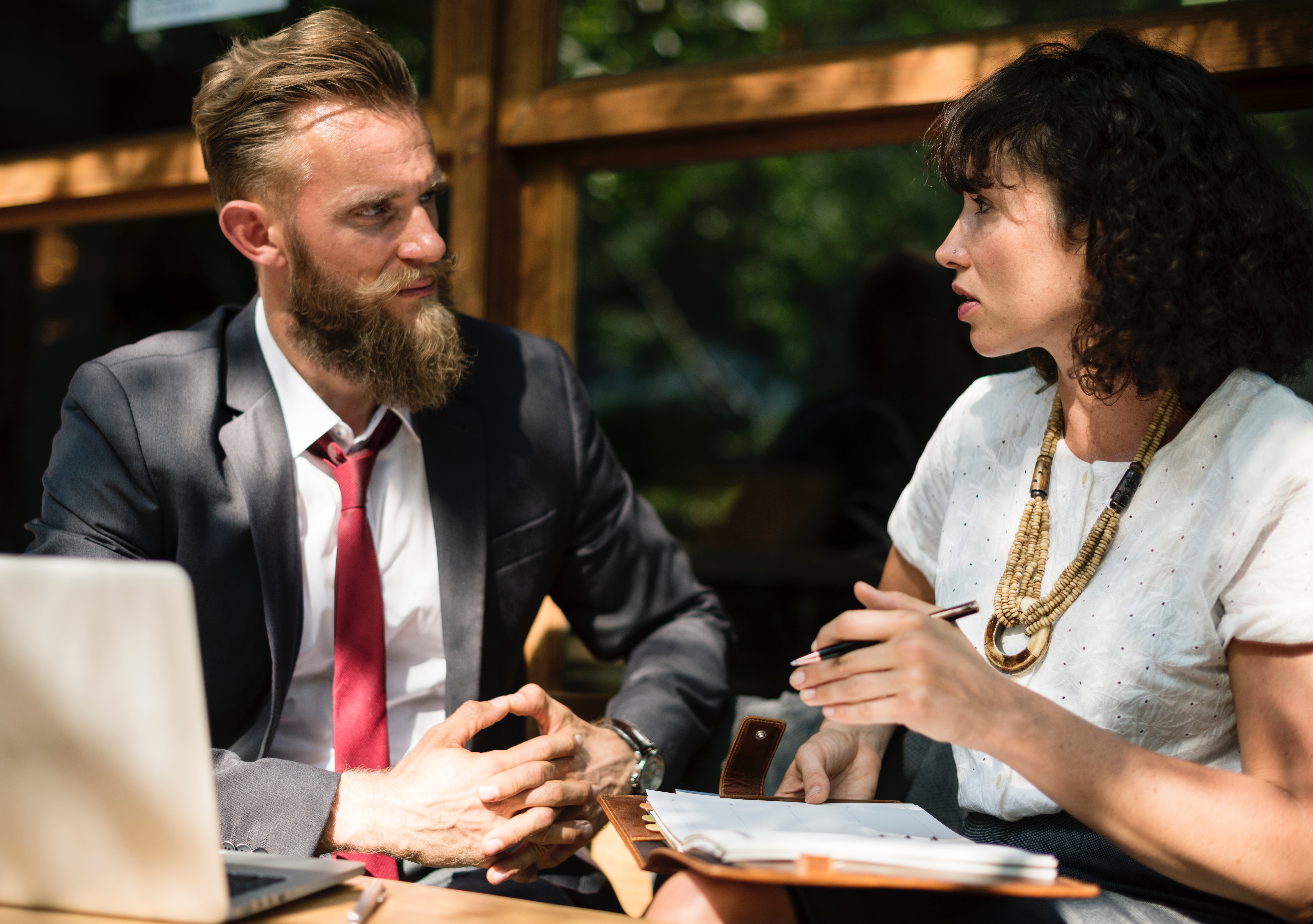 The Office of Federal Contract Compliance Programs (OFCCP) is a division of the U.S. Department of Labor. If you have a government contract, you’re likely already familiar with it. Its role is to ensure that employers who work with the government are compliant with laws against discrimination; its purpose is to protect employees, or potential employees, from being excluded from being hired or receiving raises based on things like race, color, religion, gender, and age.

Though the OFCCP doesn’t impose penalties or fines directly, it can force employers to correct the offense by paying remedies earned from things like wage discrimination or discrimination in hiring. While this may not sound terribly consequential, these remedies can add up significantly, especially since an employer is held accountable per infraction.

Where this can really begin to add up is in the case of entry-level hiring. Oftentimes, higher-level, harder-to-fill positions are given careful attention when it comes to the job posting and interview process, while the roles that are filled regularly are oftentimes handled less carefully, simply because doing so has become routine. Therein lies the problem: Entry-level positions requiring low minimum qualifications are sometimes at risk. It’s important that you have a strict, clear, and written hiring process surrounding each and every position within your organization, along with a job description that clearly outlines expectations and requirements.

If your company is put in the position of having to prove why someone was not hired, or not given a raise, and is unable to produce documentation and clear processes, you could face serious consequences as it relates to paying out financial remedies.

Laws Enforced by the EEOC

Even if you’re not a government contractor, you’re still held accountable by the Equal Employment Opportunity Commission (EEOC). EEOC regulations are similar to those of the OFCCP, which makes it illegal to discriminate against candidates or employees based on:

The consequences for discrimination can be financially devasting for an employer. As of 2016, the maximum penalty for violating a posting requirement is $515, more than double its original penalty of $210. This applies to private employers, state and local governments, and educational institutions employing 15 or more individuals, as well as to federal contractors and subcontractors.

Federal contractors are required to include the EEO taglines in all of their job postings. If you are not a federal contractor, it is still good practice to do the same, since this will help establish that your business is an equal-opportunity employer. If you’re unsure of how that should look within your organization, look to your employer branding guidelines to determine verbiage If it is an intentional goal for your organization to be inclusive, consider calling that out in your tagline. Regardless of what you decide, at a minimum, your job postings must include an EEOC tagline that lets applicants know you’re compliant.

Should you be approached by the OFCCP in response to a potential violation of compliance, it’s important to be as transparent as possible. This means providing access to all of your records, including candidate and interview documentation relevant to the hiring process, as well as any documentation regarding compensation practices, such as how you assess internal equity, determine raises, and give merit-based increases.

Decisions made regarding hiring, promotions, and