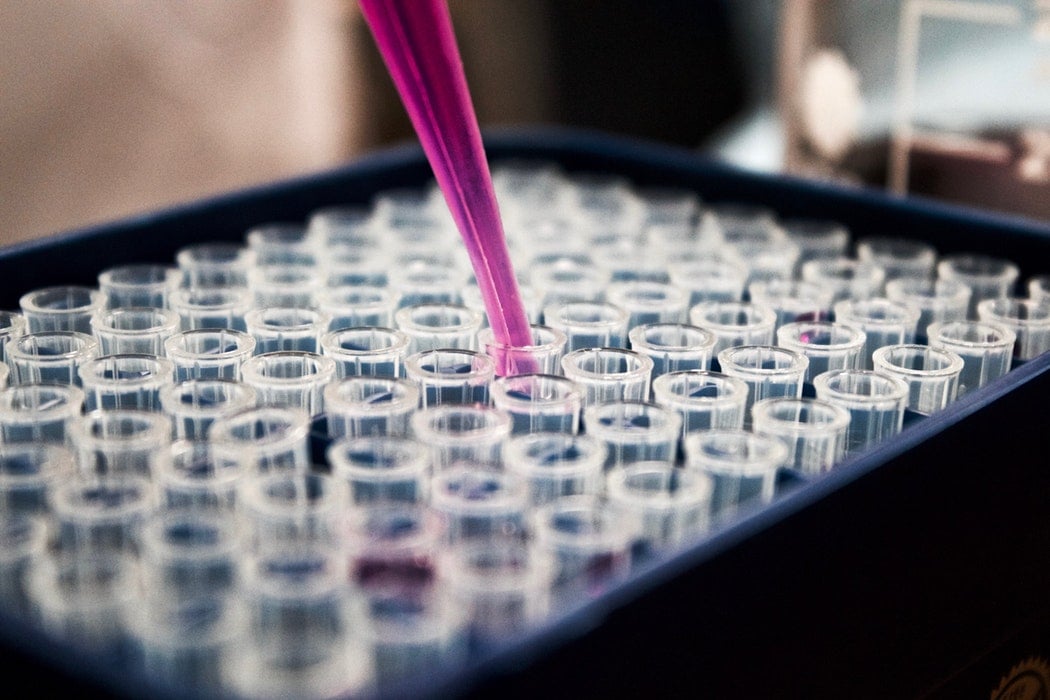 Did you know that the percentage of US employees testing positive for drugs has increased over the past 2 years? This includes an increase in usage across nearly all workforce categories and drug test specimen types, according to Quest Diagnostics. Drug screening is an effective way to screen out applicants with drug abuse problems.

Most private employers can decide whether to test for drug use at their own discretion. However, there are some exceptions. The federal government does regulate safety-sensitive industries. For example, companies hiring drivers have to follow drug testing regulations put in place by the Department of Transportation (DOT).

Why Do Employers Drug Screen?

– Regulations. To comply with federal or state laws.

– Incentives. To receive discounts on insurance premiums and worker’s compensation.

– Productivity. To increase worker productivity. “Problems relating to drug and alcohol abuse cost $80 billion in lost productivity in a single year,” according to NOLO.

Employers who drug screen should follow some best practices to ensure that they’re acting within legal parameters. What should you be aware of?

What to know when drug screening applicants

1. Laws and regulations around drug screenings can vary by state. Check your state laws.

According to NOLO several states only allow applicant testing under the following conditions:

2. Under the Americans with Disabilities Act (ADA), applicants who are legally prescribed medication or drugs for a disability can not be rejected based on traces of those drugs in a test.

3. Test applicants consistently. Make sure each applicant is going through the same screening process for a position. Singling out a group of people for drug testing is discriminatory.

4. There are reputable companies that will hel