Company Culture- Is There Such a Thing as Bad Crazy Versus Good Crazy? 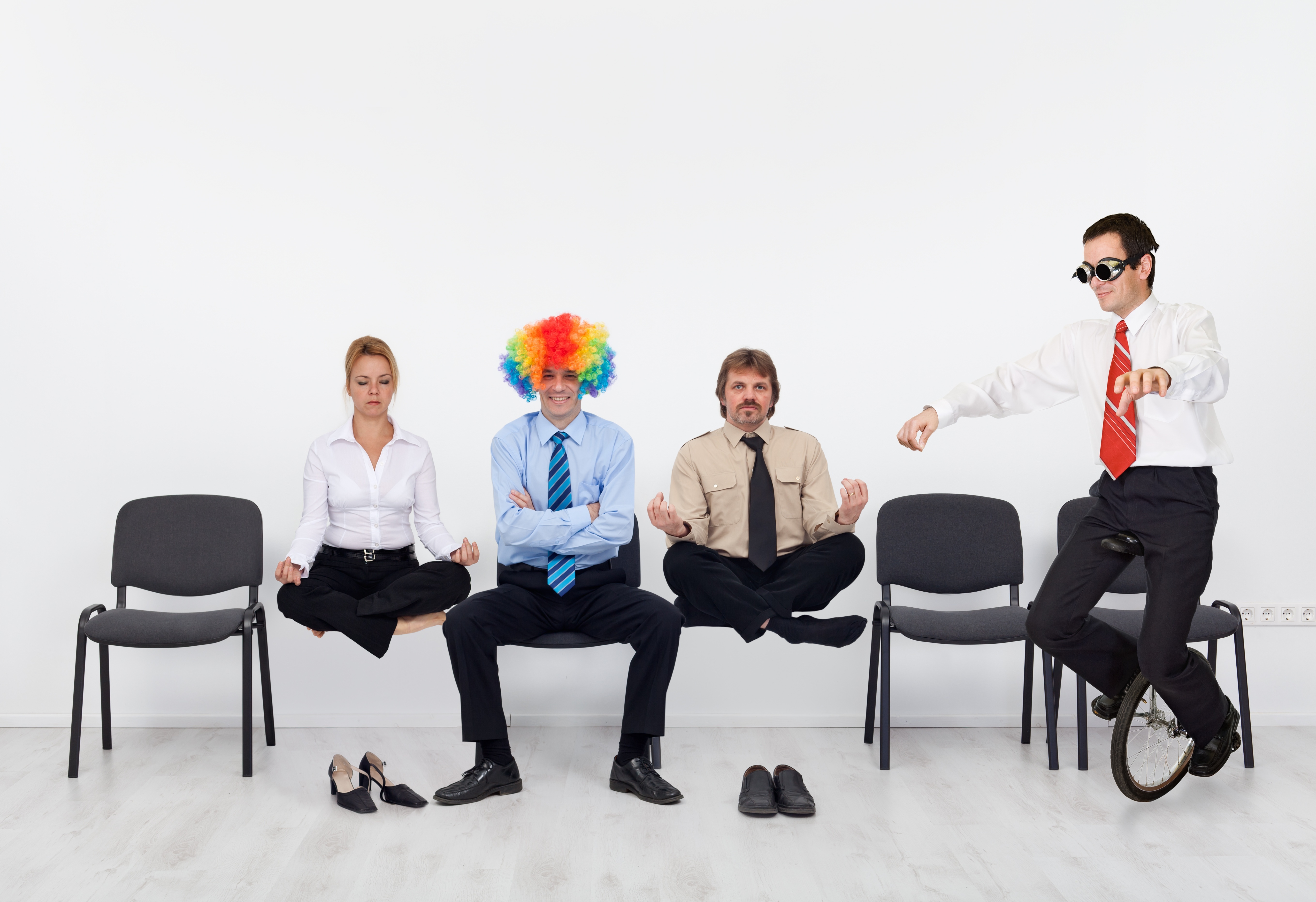 Most everyone is familiar with the fun, “crazy” culture at famous tech companies like Google and Facebook. Napping pods, comfy lounge spaces, game rooms, free food, and putting greens are certainly a diversion from most corporate environments. It’s common for startups to take a new approach, after all, there are certain risks associated with being different that commonly pay off. There are times, however, when this is not the case.

In early February, CEO and founder of Zenefits, Parker Conrad, resigned from his position at the Human Resources software startup. The underlying cause? According to newly appointed CEO, well-known Silicon Valley entrepreneur, David Sacks, “Our culture and tone have been inappropriate for a highly regulated company.”

Inappropriate to the point of implementing a no sex ban. Evidently, the culture at Zenefits took their unique work culture to an extreme. While a no sex ban appears to be a strange thing to have to do, building managers found used condoms, plastic cups filled with beer, and cigarettes, in their stairwells. Prompting an email message from Zenefits’ Real Estate Director, Emily Agin, asking employees to “not use the stairwells to smoke, drink, eat, or have sex” and “respect the building, company policy and use common sense…”.

Business Insider named Parker Conrad a Silicon Valley Golden Boy in 2015, and in the same year named Zenefits to their list of coolest Silicon Valley Startups. How has the tech giant less than one year later found themselves laying off about 17% (an estimated 250) of their employees? David Sacks explained in his statement that “…this reduction enables us to refocus our strategy, rebuild in line with our new company values, and grow in a controlled way that will be strategic for our business and beneficial for our customers.”

Poor employee behavior was only one of the issues Parker Conrad didn’t have a handle on. Zenefits was also found to be non-compliant with regard to mandatory training required for employees selling insurance. This also isn’t the first time Conrad has been let go from his own company. He was also fired from his last start up SigFig (investment tracking and portfolio advising software) by his co-founder, citing that he and his former partner, “really started not getting along.”

So where has Conrad, or those like him, taken a wrong turn on his road to tech startup glory? What are the healthy ways to be a little different as it relates to launching and running a startup? Let’s take a look at where it pays to be just the right amount of “crazy”.

According to this article, published on CNET, the right kind of crazy isn’t so much a party in the stairwell, but the willingness to be open, to try new things, to take some risks. Entrepreneurs in a startup environment need to be looking for and implementing a few key elements. An interesting culture is still top of that list, but essentially what that entails is it’s not only a fun place to work, but that you’re also located in an interesting city where people can grow and thrive.

Another key element to a successful startup environment, is hiring the right talent. It’s important to find people who also have an entrepreneurial spirit, who are educated in technology or business, who are flexible, who understand the importance of change and are comfortable being in an environment that is always ready to continually reinvent itself. They also need to be the types of people who thrive on a change of pace; from not fitting in to the norm. They’re the types of people who will work out of a garage or a basement at the beginning, because they see the funky coffee bar and slick laptops in their future, and they want to be a part of making that happen. These are people who can’t wait to create something that hasn’t existed before, who want to do things that haven’t been done before. They probably rarely operate at status quo, and aren’t looking to sit in a beige colored cubicle 10 hours a day. These folks don’t think like everyone else, and they’re aren’t afraid to do things that have a high likelihood of failing. They aren’t looking for perfection they’re looking for possible. Talent like this is worth the effort it takes to find them, and the pay it takes to keep them.

One of the biggest challenges Parker Conrad created for himself, was his eagerness to grow too fast. Zenefits was at a $4.5 billion valuation (mutual fund investors have since marked down the holding value of its shares) in less than three years, but the growth was uncontrolled and lacked a clear strategy. It’s important to look at your own strength, and to grow at the right pace.

A key ingredient for startup success is to always keep your focus on customer problems, rather than on creating fun technology. That element appears to still be intact at Zenefits wherein their focus is still on helping small businesses and entrepreneurs make the employee benefit process seamless and quick. Moving forward, now with Sacks at the helm, Zenefits plans to operate with integrity as their number-one focus.

If you’re looking for a way to streamline your recruiting process to support your “Good Crazy” culture, contact us.