Did you know that the percentage of US employees testing positive for drugs has increased over the past 2 years? This includes an increase in usage across nearly all workforce categories and drug test specimen types, according to Quest Diagnostics. Drug screening is... 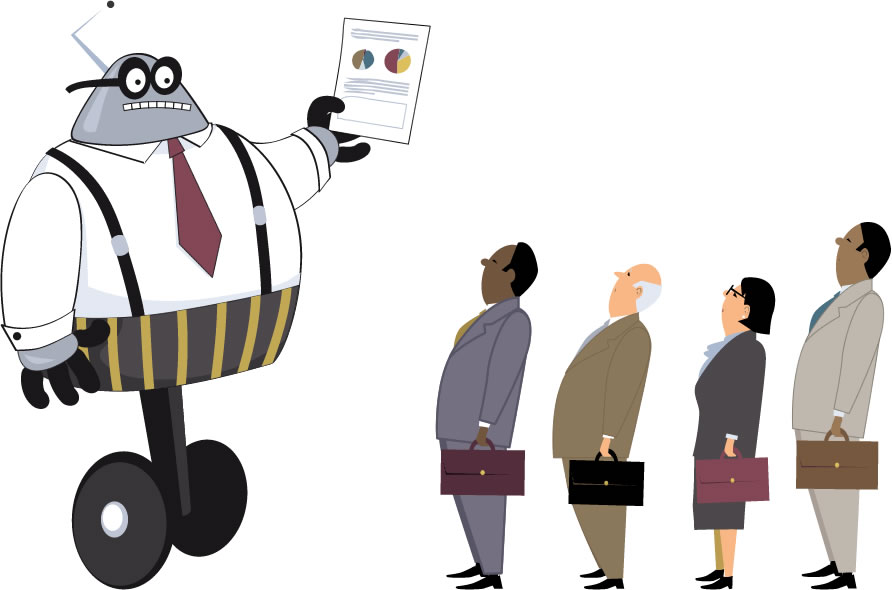 In theory, Artificial Intelligence (A.I.) gives companies the ability to pass human recruiting tasks on to automated tools. Not only does this delegate the prescreening process to a robot, it can also prevent would-be candidates from even becoming applicants. This would effectively reduce the need for “turndown” or rejection letters, at least within the initial phase of the recruiting process.

In an effort to decrease the high volume some recruiting teams deal with, A.I. tools handle prescreening questions, skills assessments, and even administer challenges or tests that a potential applicant would need to pass before being moved on to the next step in the process. The next step being the part where they deal with an actual human.

One of the main ideas behind utilizing A.I. in recruiting is to avoid the time a person has to spend reviewing candidates who don’t meet the minimum technical skills to do the work. An A.I. tool will handle that based upon what it knows about what the requirements of the role (assuming that sufficient information has been provided about the job).

As streamlined as this technology can make recruiting processes, it fails to encompass the very human factor of hiring in its entirety. One of the most critical components of the hiring process is assessing candidates based upon their soft skills. Things like broad perspectives, a collaborative mindset, social aptitude, energy and humility, are all highly valued by senior leadership, the majority of whom prefer to hire for personality over skill. A.I. also cannot assess past behavior and performance to utilize as an indicator of future behavior, as is done in behavioral based interviewing.

The costs associated with A.I. recruiting tools and its relevance and worth related to most positions just doesn’t outweigh its advantages for many employers. Outside of organizations hiring a large volume of highly technical roles, many businesses are simply not in a position to justify the cost or in a position to lose great candidates. A.I. also doesn’t support the human element of recruiting for low or unskilled positions, in which case the focus is generally on trainability and personality traits.

While hiring the right people in the first place partially impacts retention, it’s more importantly based on how an employee is treated after they’re already hired. The <a href="http://www.inc.