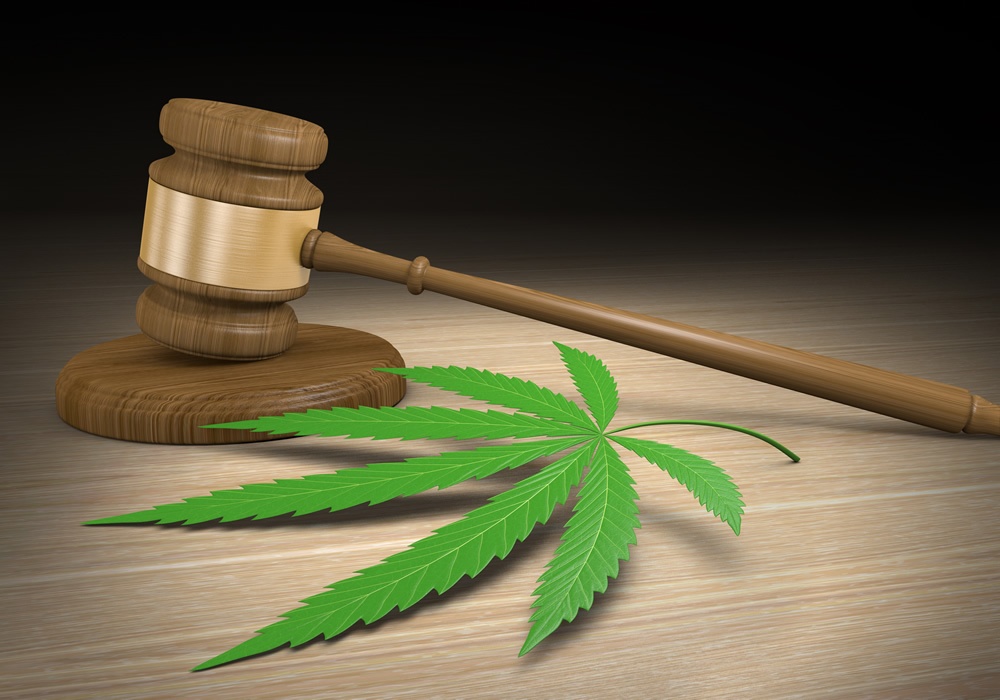 The nation is undergoing some major changes right now, and not just politically. Not only did voters have to choose a new President, but many states also voted on whether or not to legalize the use of recreational marijuana.

On November 8th, five states voted “yes” or “no” to recreational cannabis. The states who have recently joined Colorado, Washington, Alaska and Oregon, where it was already legal, are California, Maine, Massachusetts and Nevada. Arizona was the only state with this topic on their ballots that for now voted “no”. 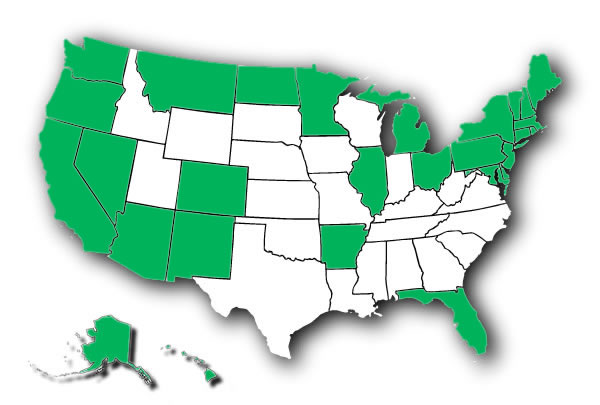 There are also 28 states and Washington D.C. who have legalized the medicinal use of marijuana. With the tide rapidly turning as it relates to the use of marijuana, employers are charting new waters while putting new drug policies in place or updating existing policies. Companies have several things to consider as they work to ensure they are covering all of their bases.

It’s generally good practice to regularly update your drug and alcohol policies. If you haven’t done it recently, you’ll want to do it immediately. There are a few things to keep in mind as you formulate your policy:

Be sure to clearly define what constitutes a “refusal to test”. Often times when employees are asked to comply with a drug test, they will attempt to delay it. Be sure that your policy is clear about consequences (most commonly termination) for failing to report to a testing site immediately. 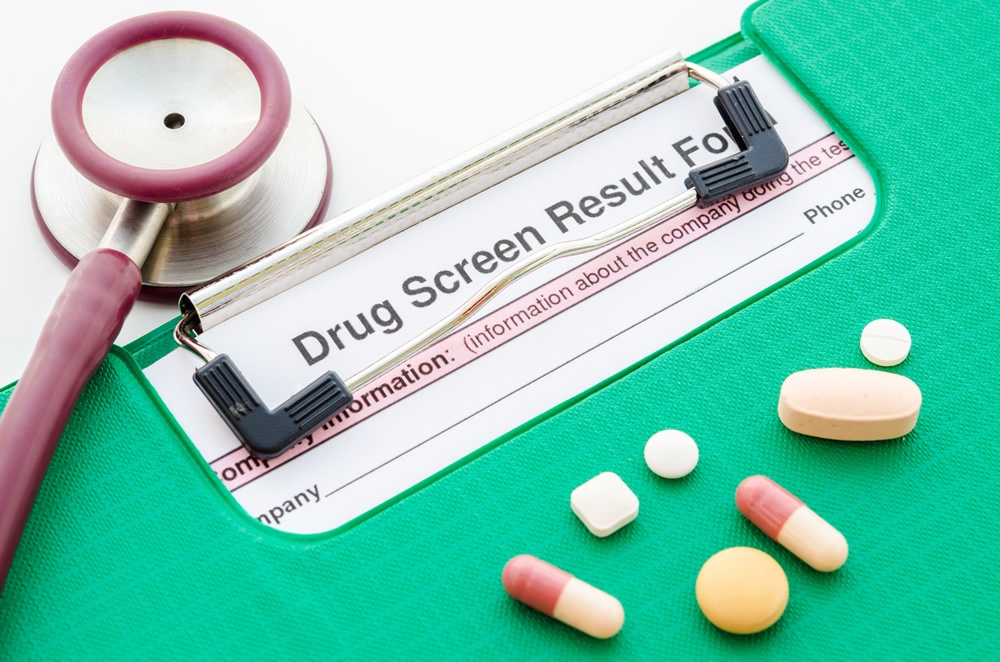 Have effective post-accident/post-incident provisions. It can be difficult to determine when it’s appropriate to administer a post-accident/post-incident drug or alcohol test. Check for any restrictions that may be in place in your state. In some states where it is permissible, you will still be required to have a clearly written testing policy that is consistently enforced.

Cover your bases with business partners. You will need to have a clear plan for how you will handle situations wherein business partners require that you drug test employees before allowing them in their physical locations. You’ll need to be specific, including how you’ll handle an employee refusing to take required tests, or an employee who tests positive for prohibited substances. 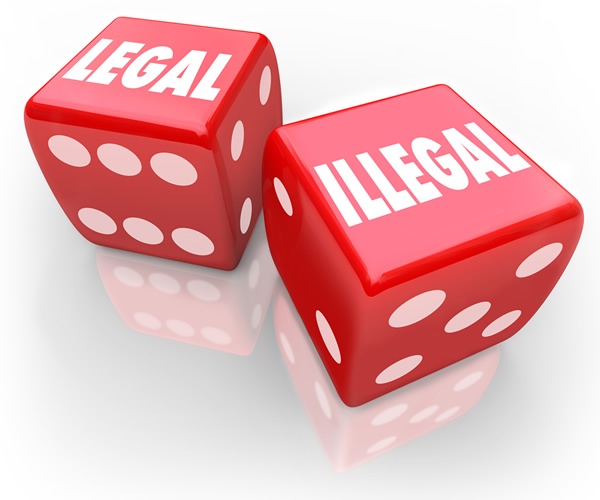 Under federal law, marijuana is currently a Schedule 1 drug. This means that regardless of its legal status in your state, any federal employee or workers covered by federal drug testing programs (for example, the Department of Transportation) are prohibited from using marijuana at any time.

Additionally, federal law also allows employers in every state to prohibit employees from working under the influence of marijuana and are permitted to discipline employees who violate this prohibition. Last year, in the case of Coats vs. Dish Network the Colorado Supreme Court ruled in favor of the employer, upholding their right to terminate an employee for being under the influence of marijuana while performing their job, regardless of the legal status of marijuana in Colorado.

It’s important that your supervisors know exactly what your drug and alcohol policies are and how they are to be enforced. They’ll need to understand how your organization defines reasonable suspicion and be ready to act upon that. It’s imperative that supervisors are not afraid to proceed with the actionable steps outlined in your policy because consistency is critical.

As you are outlining your drug and alcohol policies, be sure that they are in compliance with all federal, state, and local laws. Regardless of state law however, under federal law, employers do not have to allow for any employee working under the influence.

For more information on updating your workplace drug and alcohol policies, consult with legal counsel specializing in employment law.

To find out how The Applicant Manager’s partner integrations can help you with drug testing, contact us!