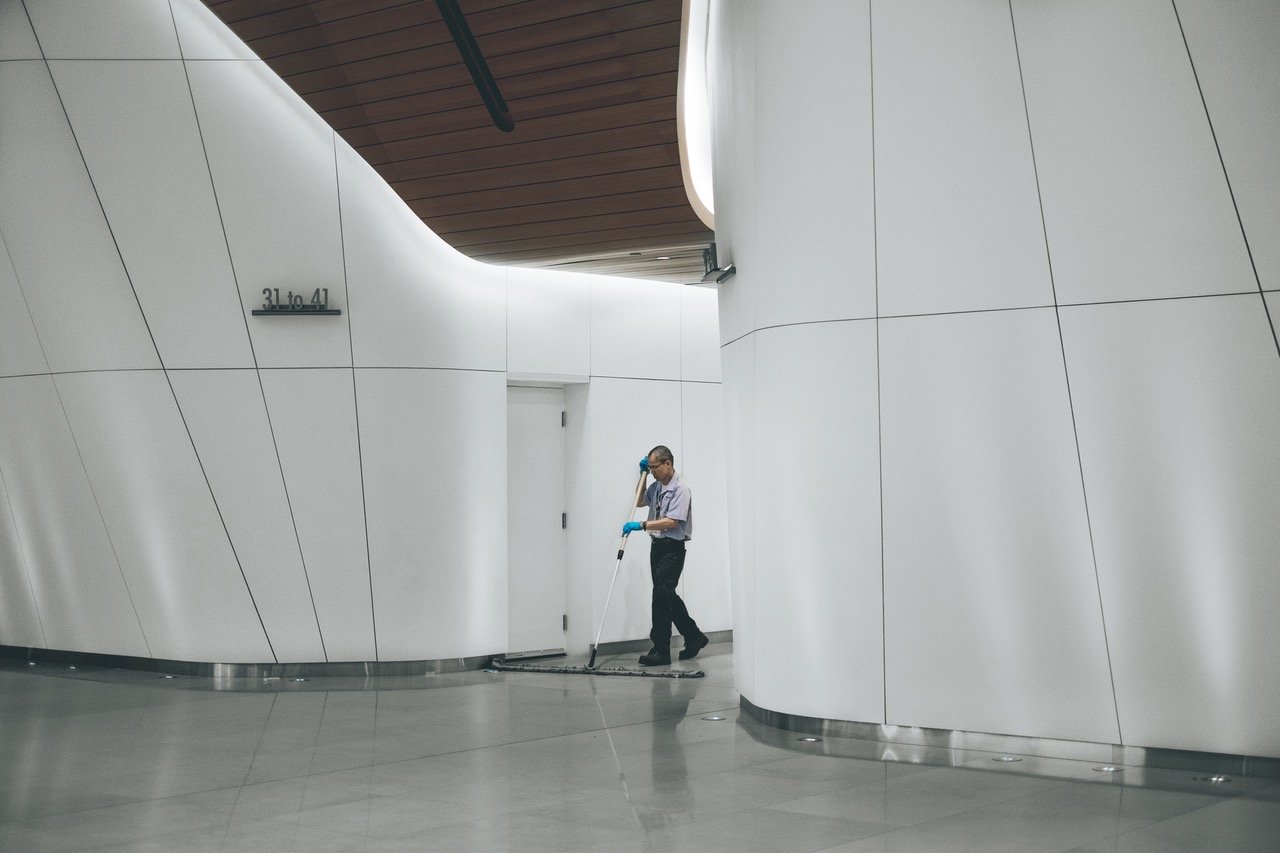 The federal minimum wage has been set at $7.25 per hour since 2009.  However, movements for higher minimum wages are taking place in many states and localities. In 2017, and 18 states have raised their minimum wage with Oregon, Maryland, and Washington D.C. in place to increase in July. At the city level, cities such as San Francisco and L.A. are scheduled to achieve a $15 minimum wage in the next few years.

Social groups and politicians advocating for an increase in wage believe that it will help bring family incomes above the poverty line, remove the threat of homelessness for workers, and provide affordability of basic needs such as insurance, childcare, and healthcare.

As we look at what improved wages mean for hourly workers, it’s important to also understand what an increased minimum wage means for employers and how to adapt to these changes.