One Question That You Can’t Ask Job Applicants 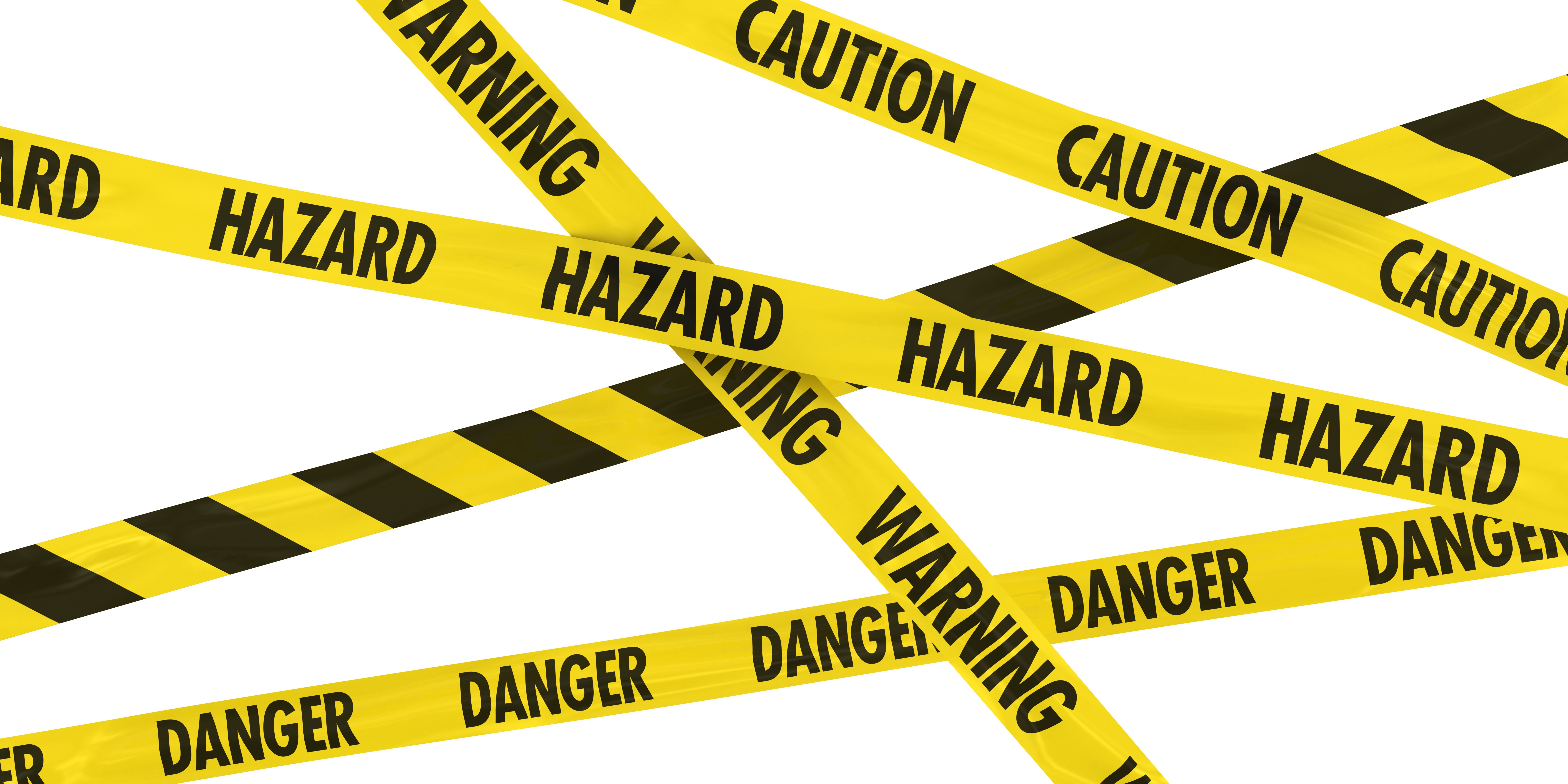 In an effort to continue working toward closing the gender wage gap, more states are enacting laws that prevent an employer from asking a candidate or applicant for compensation history.

END_OF_DOCUMENT_TOKEN_TO_BE_REPLACED 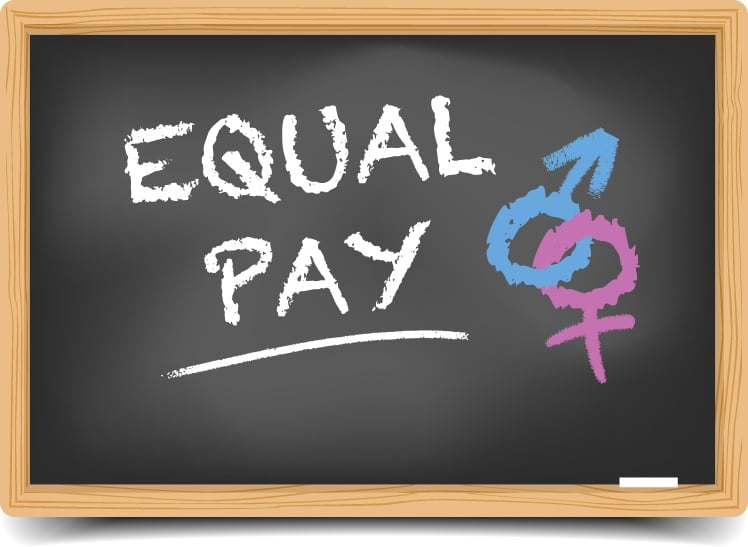